LEDtronics is honored to be able to build an outdoor LED billboard for Majlis Pembandaran Kluang at Taman Intan, Kluang, Johor. The billboard was part of an effort to beautify the area as well as a medium to advertise the many civic initiatives of the local council. We proposed a P10 SMD LED, which is able to deliver crisp and sharp visuals, as well as positioned it to the optimal viewing angle for oncoming traffic. We were also happy to be able to complete the LED efficiently, and without any delays. 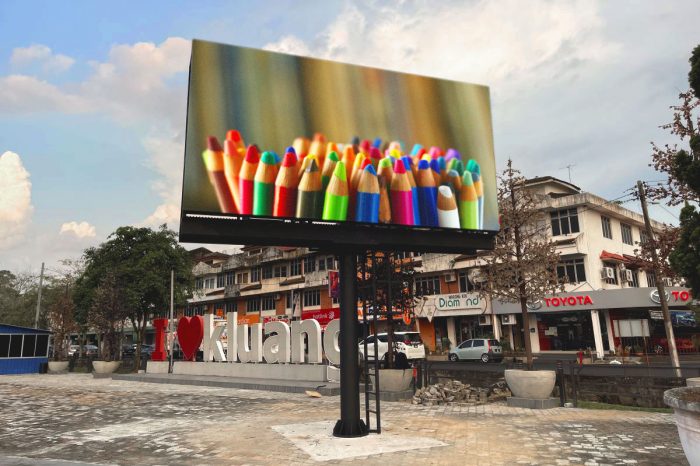 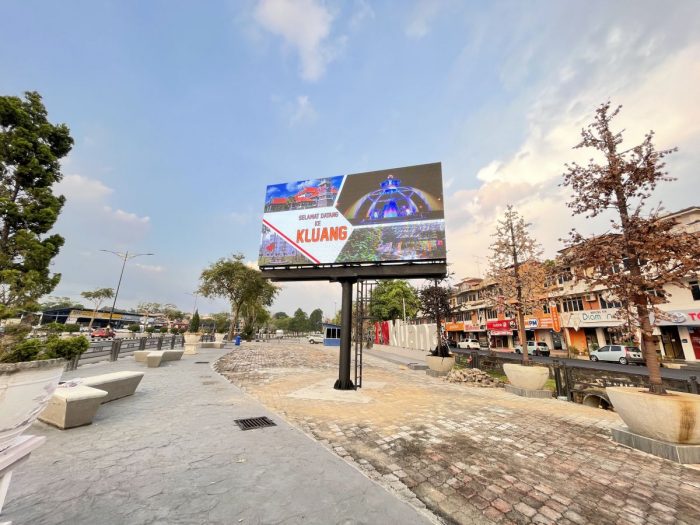 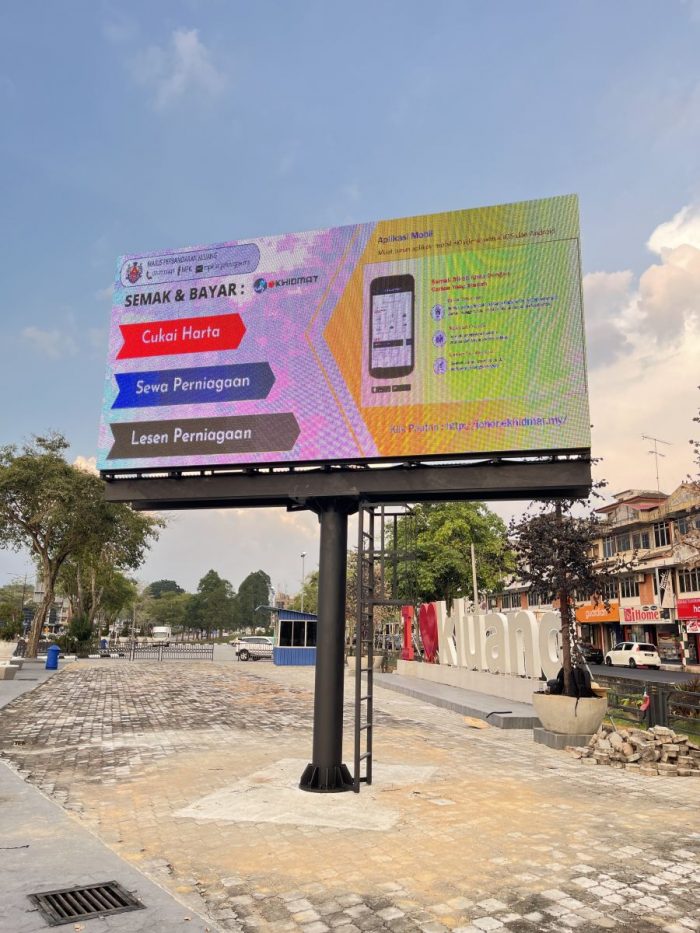 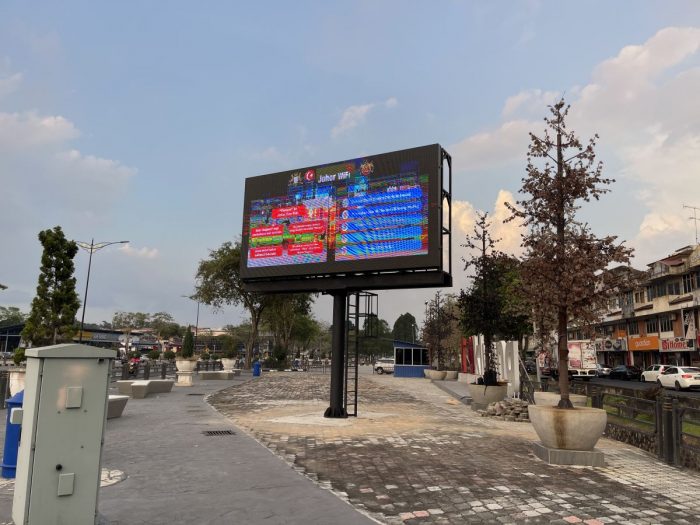